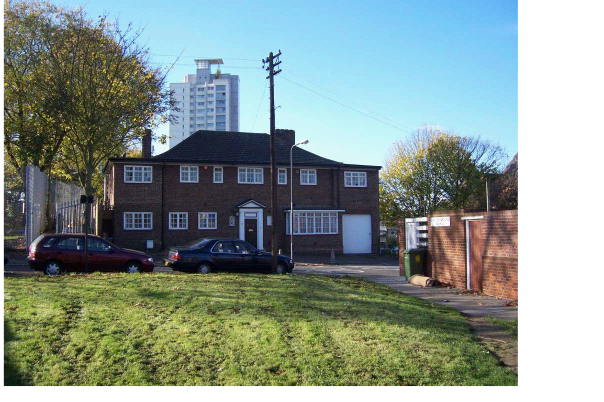 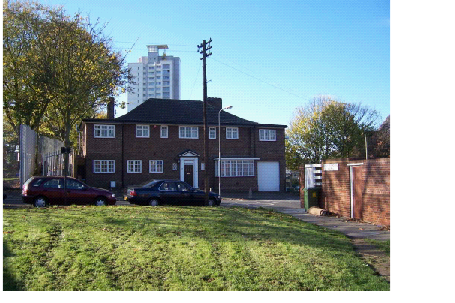 Below is an Article by the Revd. R. C. Thompson M.A.

At long last we are comfortably settled in the new Rectory and find it a very great improvement on the old one. Various alterations have been carried out; in particular the flat roof of the garage has been used to make possible the enlargement of a small bedroom to form a suitable bed-sitting room for an unmarried curate, whenever one can be found.

A few notes on the previous rectories might be of interest. The earliest rectory of which any record remains was situated on the river bank more or less where Messrs. Tuff and Hoare’s premises now stand in Woolwich High St. (Parson’s Hill, of course, was the pathway leading up from the rectory to the church). It no doubt had a pleasant view across the river and the rector could keep his own boat and go in for a little coarse fishing. But by 1809 the then rector was petitioning Parliament (these things had to go to Parliament in those days) for permission to build a new rectory on the grounds that “the said Rectory House is a very small ancient Building which stands on the Bank of the River Thames in a Situation so low and unhealthy as to render it necessary for the said Rector to apply for leave of absence, to be at the Expense of renting a House in a more healthy Situation within the said Parish.”

The rectory we have just vacated was the result. There is an old map still extant which shows this rectory standing in an acre of its own grounds (as indeed it did until 1953) on an eminence amid fields to the east of the church and village of Woolwich. There was a footpath leading up to it from the present St. Mary’s Street, which was itself little more than a track petering out about the top of our present Greenlaw Street. Shortly afterwards other substantial houses were built nearby, and there are people still living who can recall the days when Rectory Place housed many of the more prominent citizens of Woolwich.

The rectory itself was originally a plain square building, not very handsome, lacking the portico which later ran along the length of the front and the kitchen and other rooms along side and above built on to the right. These additions were made at a later date (Does anyone know this date for certain? My guess is about 1870) and were originally more extensive, as many will recall, than they are now. It was Canon Leadbitter who very sensibly had part of them pulled down when he came here in 1932. And so the rectory has moved again. For the record, the present rectory was built as Holy Trinity Vicarage in 1934, to replace a very old-fashioned house further down the road, and Fr. Stebbings and those associated with him are to be congratulated on planning a very convenient parsonage house. It became available for its present use when the union of St. Mary’s and Holy Trinity took place in 1953. It was expected at first that it might have been used to house an industrial chaplain, but that plan fell through, and in consequence we scrapped our plan of building a new rectory close to the church and accepted a diocesan suggestion that this should be the new rectory. This involved some unexpected delay in vacating the old rectory, and I would like to place on record my appreciation not only of the courtesy and consideration which we have received throughout from the Town Clerk, the Borough Engineer and their colleagues, but also of their forbearance in the rather protracted delays which were inevitable before the move could finally take place.

From a “small and ancient Building” in a “low and unhealthy Situation,” the Rectors of Woolwich were transferred to a house modeled on what was then regarded as a gentleman’s elegant residence but which survived to become rather a white elephant. But it had in its day been the scene of many happy gatherings and I am sure that many of you will regret, as I do, the necessity imposed by changing circumstances which has compelled us to give up this large, unwieldy, rather ugly but none the less loveable old house. May this new Rectory in its turn be, as its predecessor was, not only the home of successive Rectors but also a centre of life and of friendship for the parish and all who worship with us.